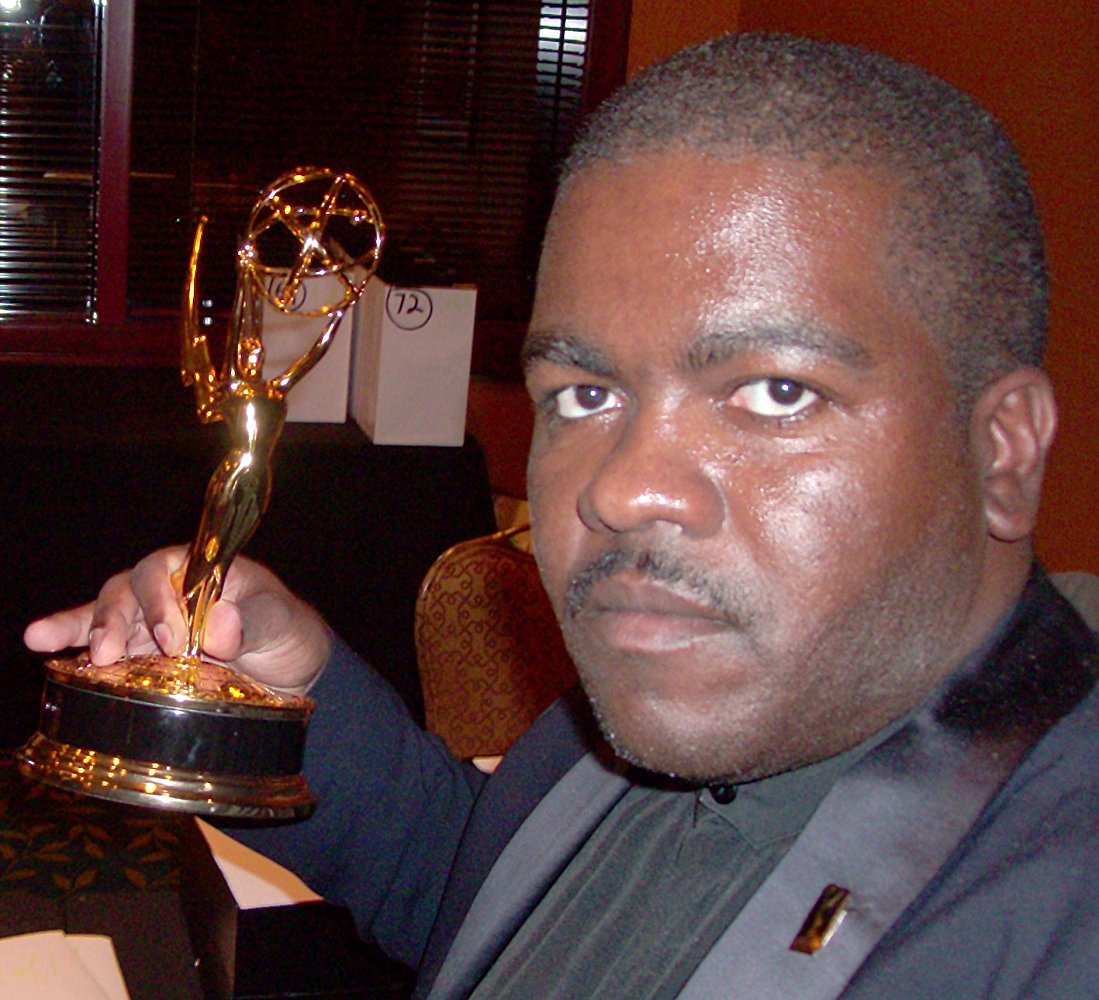 Alex is an “EMMY Winning Writer”, Producer, Award Winning Director,and an accomplished Actor. Alex was a Finalist in the COSE Arts Business and Innovation Awards. Alex is the founder of Prelude2Cinema and has dedicated “Blood, Sweat & Tears” in his belief that Cleveland, Ohio, his hometown, has potential and can carve a niche in the motion picture industry.

Alex has a creative and business side. He has studied screenwriting at Stanford Universtity, and playwrighting and acting at Karamu House, where has also acted on stage. He has acted and directed on the stages of Karamu and the Cleveland Public Theatre. In independent films, he has acted and directed in movies he created and acted in films by other directors. In the world of business, he has worked for Fortune 500 companies and the U.S. Department of Energy as an administrative assistant. He learned business structure and how to run corporate affairs.

Alex served on the Board of the National Academy of Television Arts and Sciences Lower Great Lakes Chapter (NATAS).